SaMASZ North America LLC is a subsidiary of SaMASZ Sp. z o.o. which is based in Zabłudów, Poland. SaMASZ PL, established in 1984, is currently one of the leading European manufacturers of agricultural and municipal machinery recognized across the world.  Its products range includes over 300 different types of machines, like drum mowers, disc mowers, tedders, rakes, extension arms with attachments, flail mulchers and a wide range of snow plows. SaMASZ is constantly introducing new designs and ideas to the market, which are appreciated by customers and awarded with prestigious prizes.

Production is based in Zabłudów, Poland that is in the northeast portion of the country. The factory is new as of 2018 with over 800 employees.  SaMASZ equipment can be found all over the world with 65% of production being for export. The company’s foreign branches include: SaMASZ Russia and SaMASZ BVBA Belgium - the Netherlands. The TOP 10 largest foreign markets are Germany, Russia, the United States, Canada, France, Ireland, Latvia, Italy, Australia, the Netherlands and Switzerland. SaMASZ equipment can also be found in Africa, South America, China, Japan, and New Zealand.

With positive reception by American farmers, SaMASZ opened the North American Division in New Jersey because of location to ports, and international airports. In April of 2015 there was an official opening of SaMASZ North America, LLC. Since then, there have been regular deliveries of machines to the USA and Canada. SaMASZ is a member of the Farm Equipment Manufacturers Association (FEMA) and has attended their annual meetings. SaMASZ equipment can be found on dealerships in the Northeast, Mid-Atlantic, Upper Midwest, Midwest, Ontario, Quebec and Maritime Provinces of Canada, our dealer network continues to grow and expand into other regions of North America all the time.

With this development strategy SaMASZ Sp. z o.o. and its North American Division are committed to strengthening its position in the North American Market. This will allow us to provide the sales, service and technical support that farmers and end users around the world have come to know and expect of SaMASZ equipment. If you have any questions please contact us at anytime. 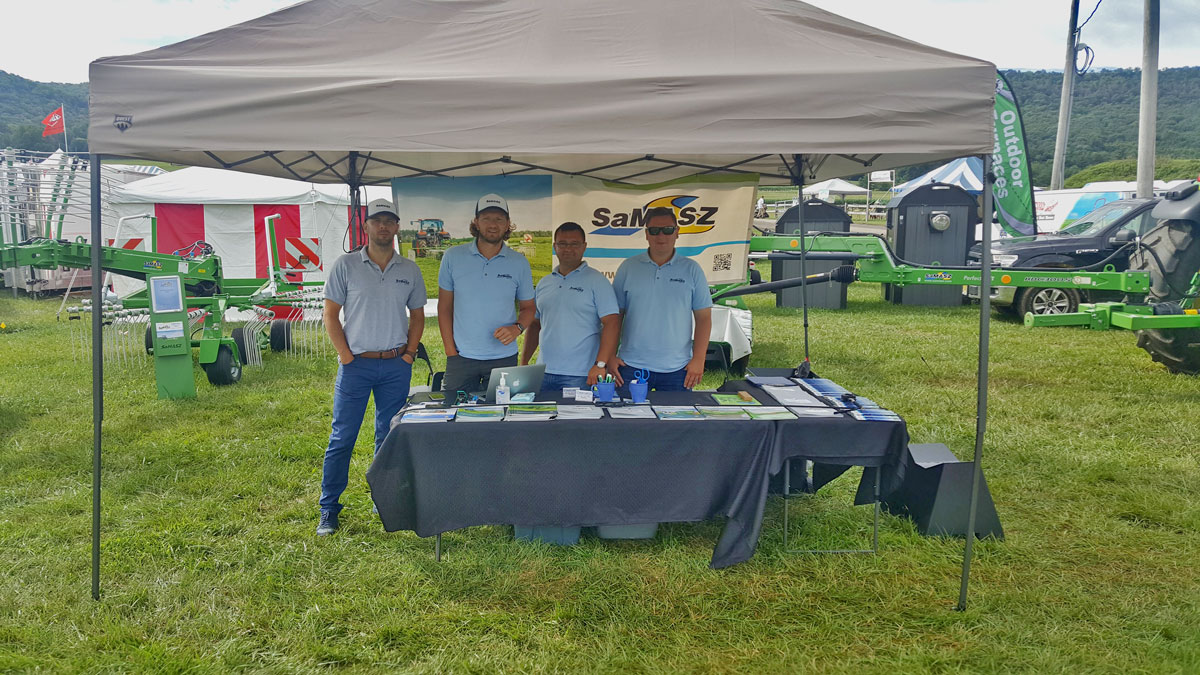 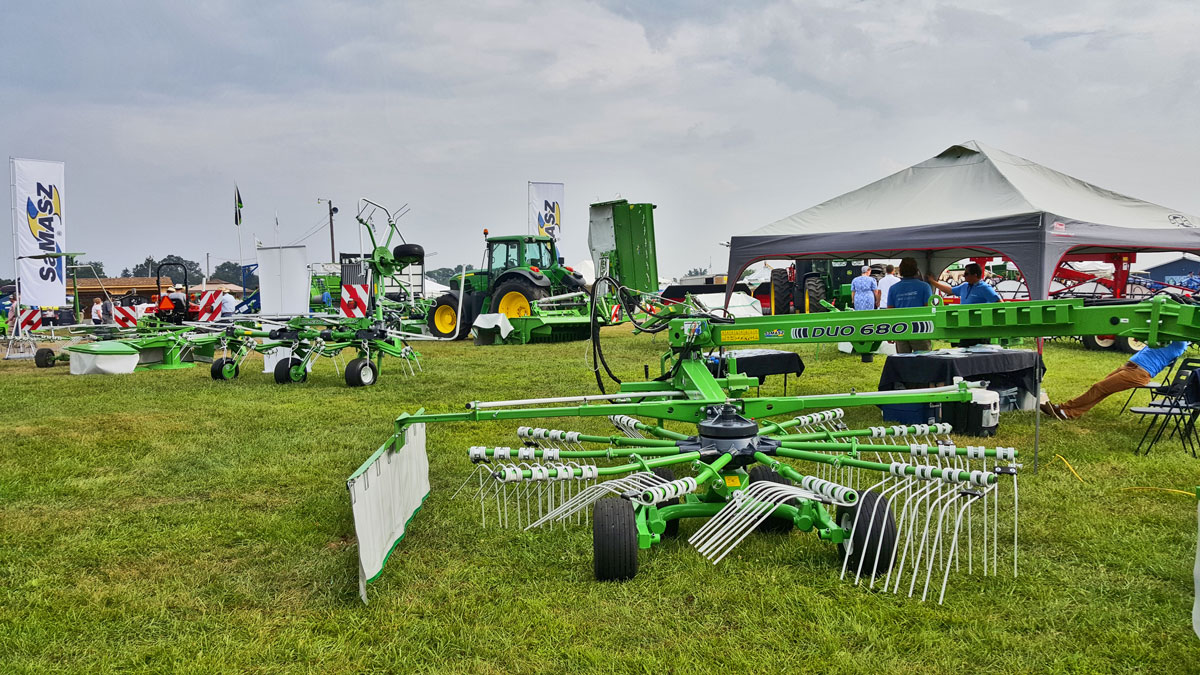 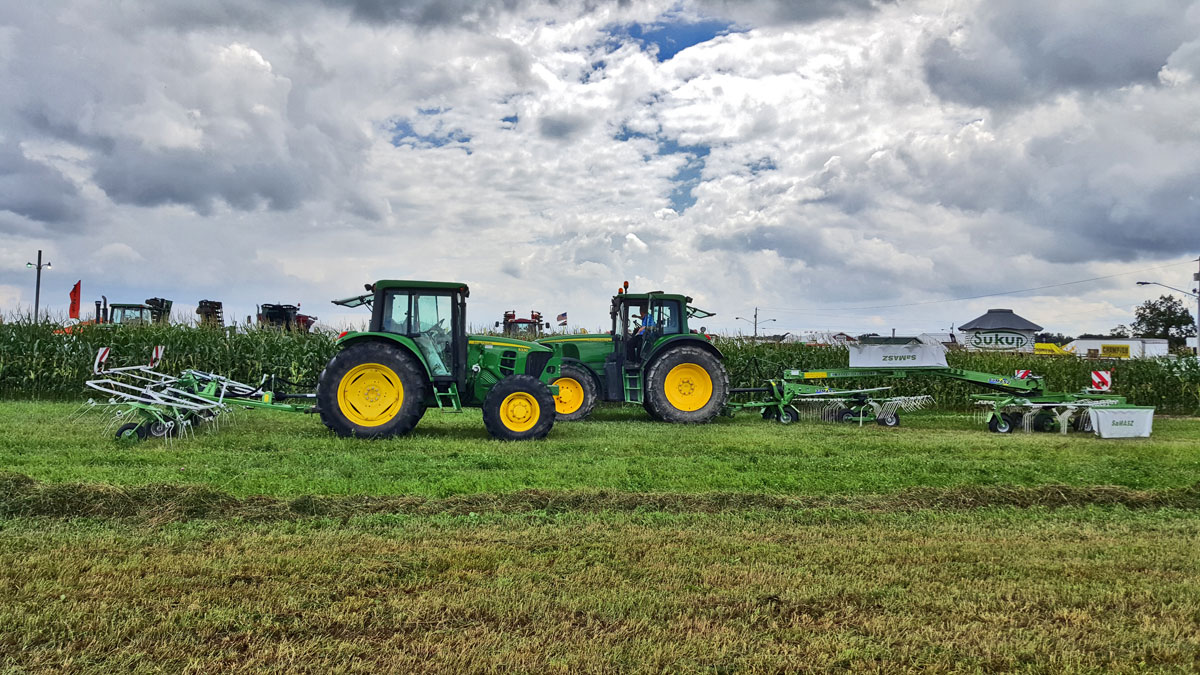 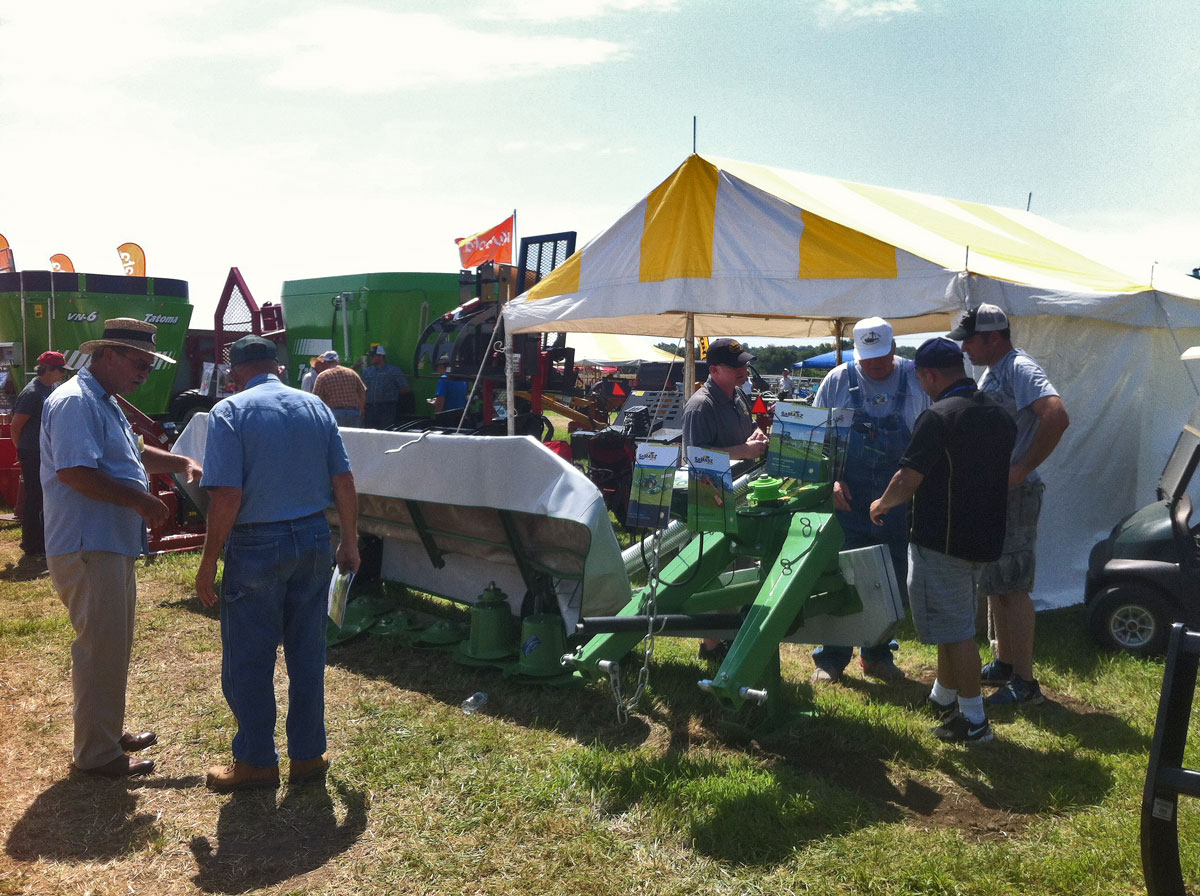 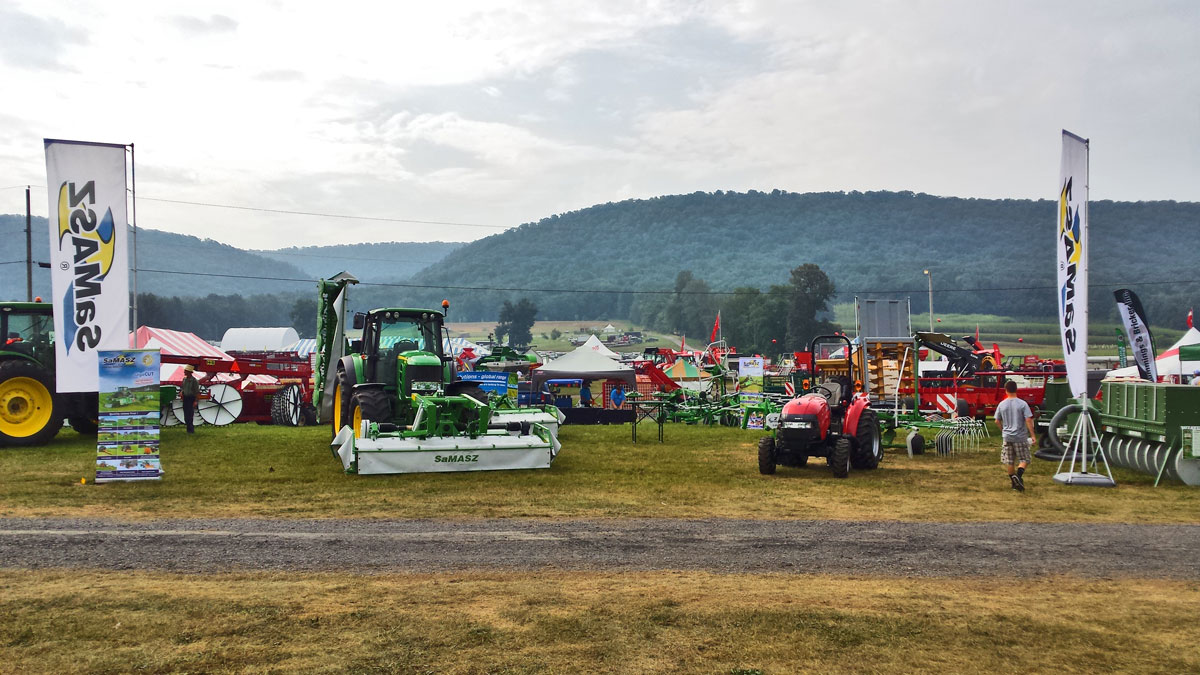 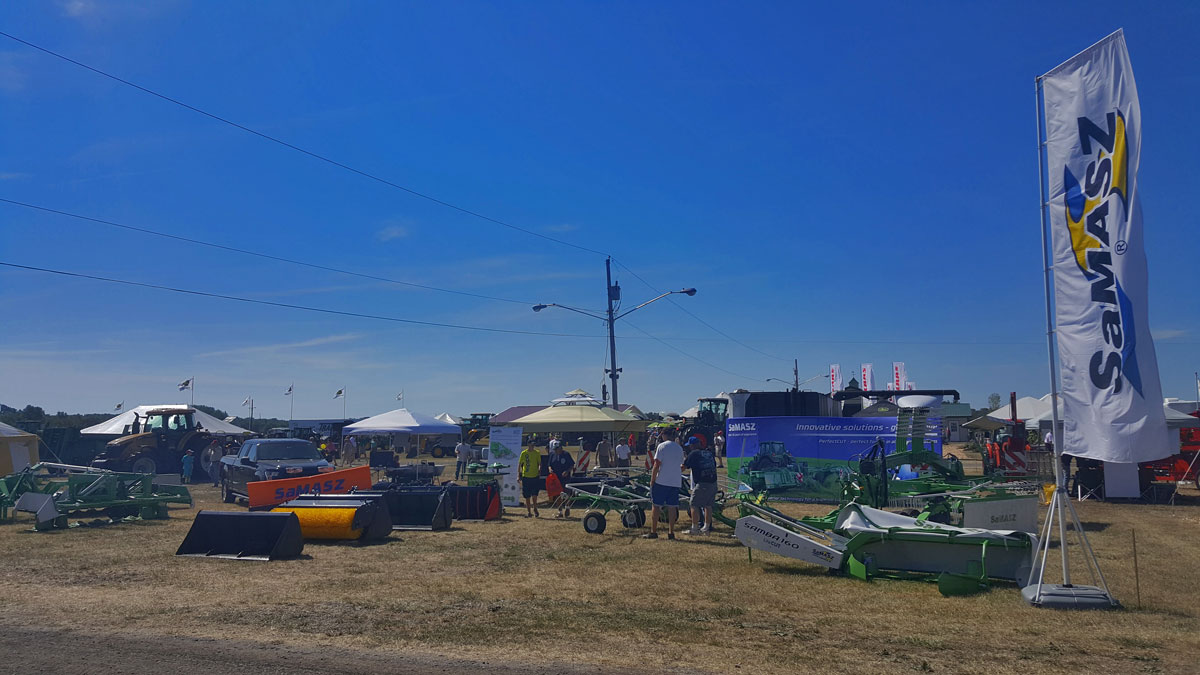 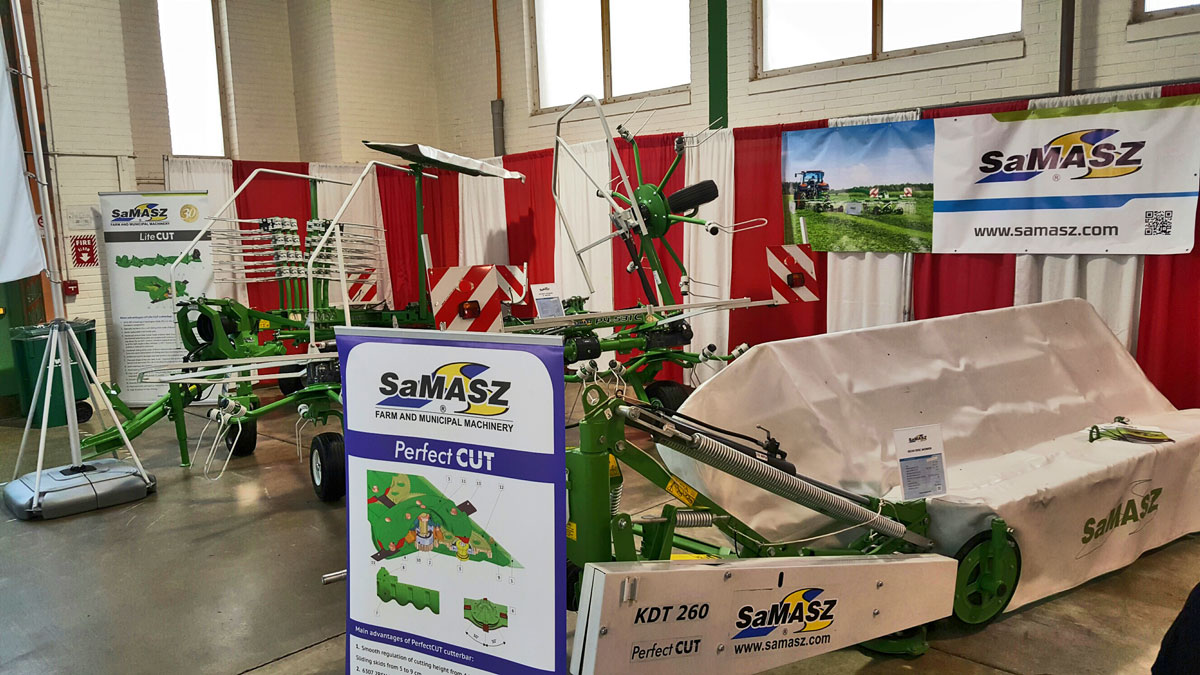 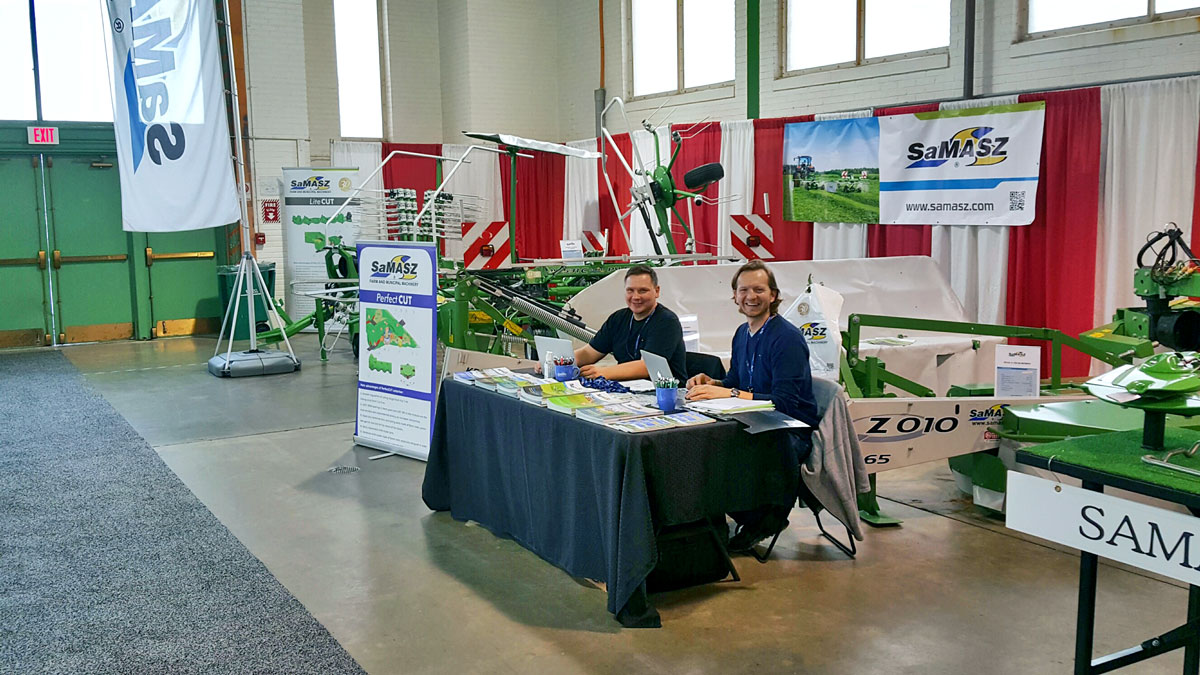